My father, Sidney Weinstein, had a life long love affair with Mexico and Mexican people which he passed onto my sister and me. From the time he was a young boy watching Diego Rivera paint his famous mural in Rockefeller Center in NYC in the 1930’s he was smitten and became steeped in Mexican culture and history.

In 1961 he loaded his teenage daughters and his reluctant wife into the Ford Fairlane and drove into Central Mexico. Thus began my life long connection to Mexico, its art, culture, language and people.

I was fortunate to teach art in two schools in Southwest Santa Rosa: Cook Junior High and Elsie Allen High School, whose population are wonderfully diverse with at least 40% Latino. The classroom became a language lab for me, where I truly honed my linguistic skills. My passion for Mexican folkart and culture blossomed which I incorporated in the various art projects we did.

In 1987 I introduced the Mexican celebration of the Day of the Dead with giant papier mache skeletons, followed over the years with Trees of Life, rattles, articulating ceramic skeletons and rainsticks. My students were invited to exhibit their work for Day fo the Dead events with Sonoma County Arts Council, Sonoma County Museum and window displays from 1989- 2007.

Since that fateful road trip to Mexico in 1961 I have traveled to Mexico 25 times. In 1990 I studied ceramics at the Instituto de Bellas Arts In San Miguel de Allende, in 1993 I learned basketry from the Tarahumara Indians in the Copper Canyon, and in 2005 I studied pottery with Juan Quezada in Mata Ortiz.

After retiring I have continued to work with friends and former students to create Day of the Dead displays in local bookstores. I offer Trees of Life workshops at Petaluma Art Center and in my studio. I still explore and am influenced by Mexican themes in my own art work.

Please click on an image to view a larger version. 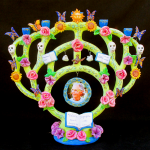 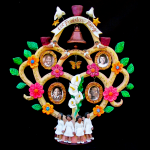 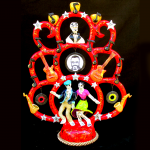 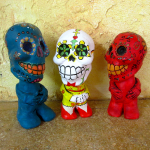 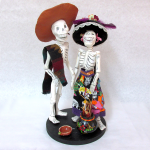 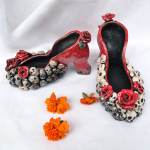 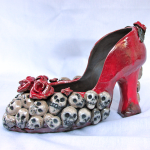 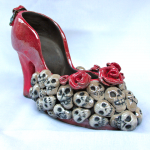 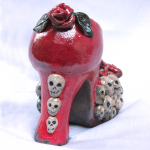 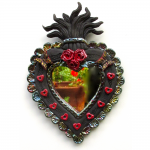 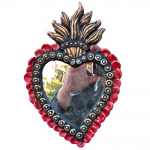 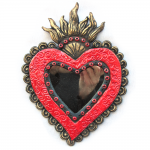 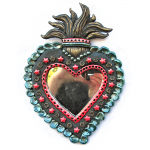 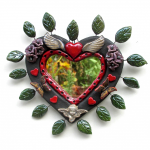 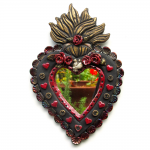 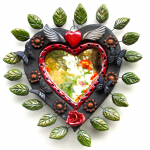 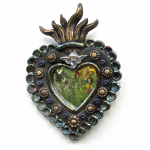 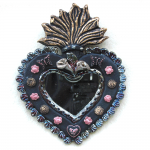 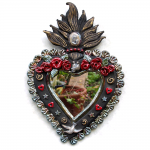 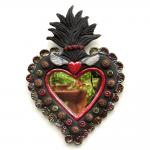 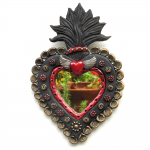 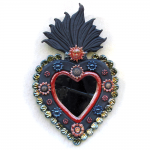 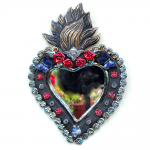 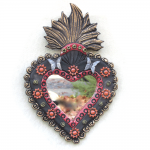 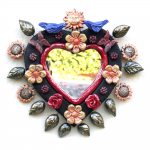 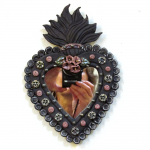 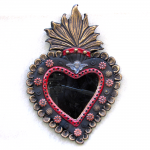